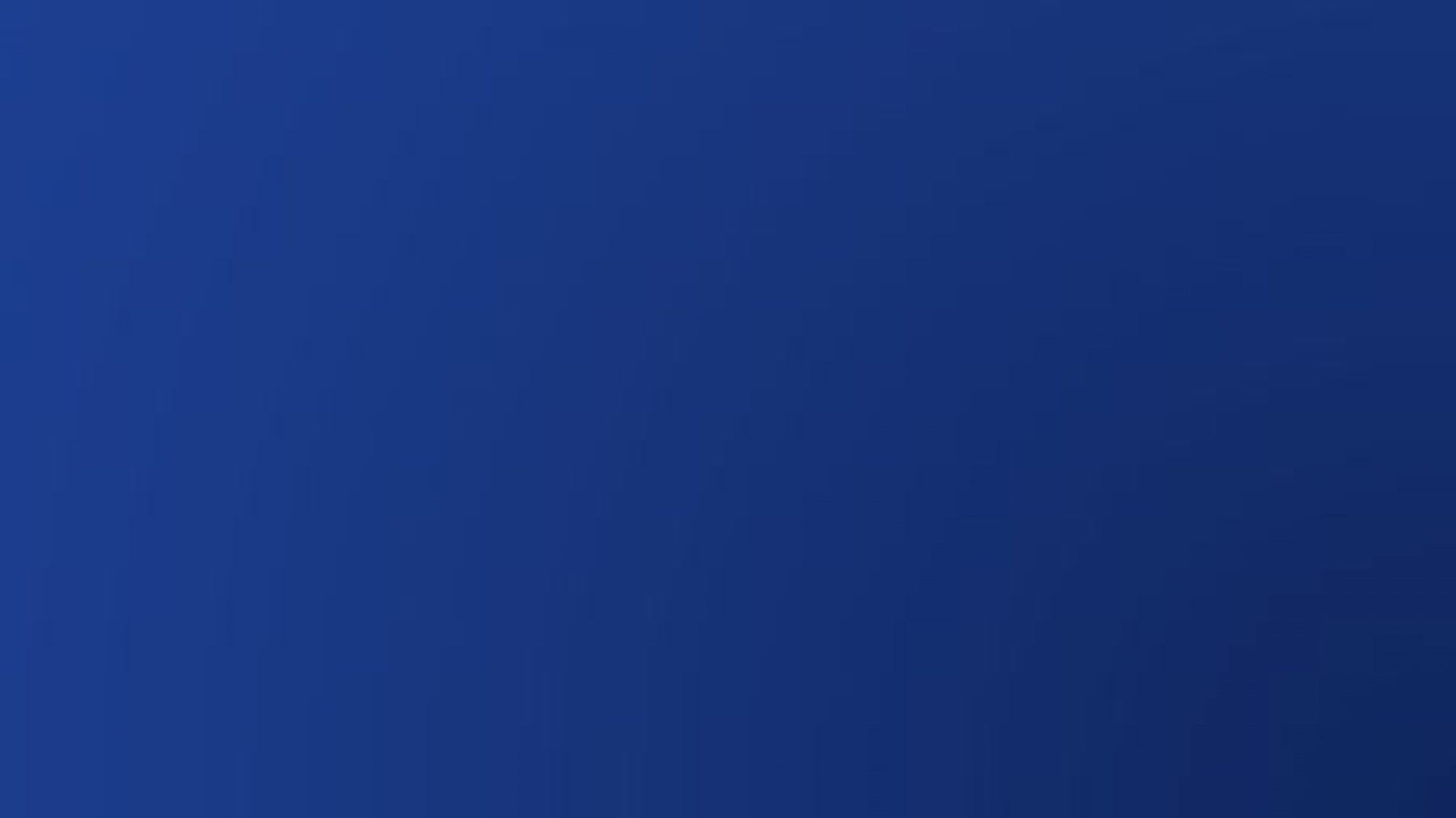 Phil Vivian (TAFE Queensland SkillsTech Carpentry Teacher) was commended for his commitment to the welfare and wellbeing of an ECA apprentice who was overcome by a severe psychological event in April this year.

East Coast Apprenticeships commended Phil for his perceptive recognition of this event, his quick response and his genuine care and support he gives ECA apprentices.